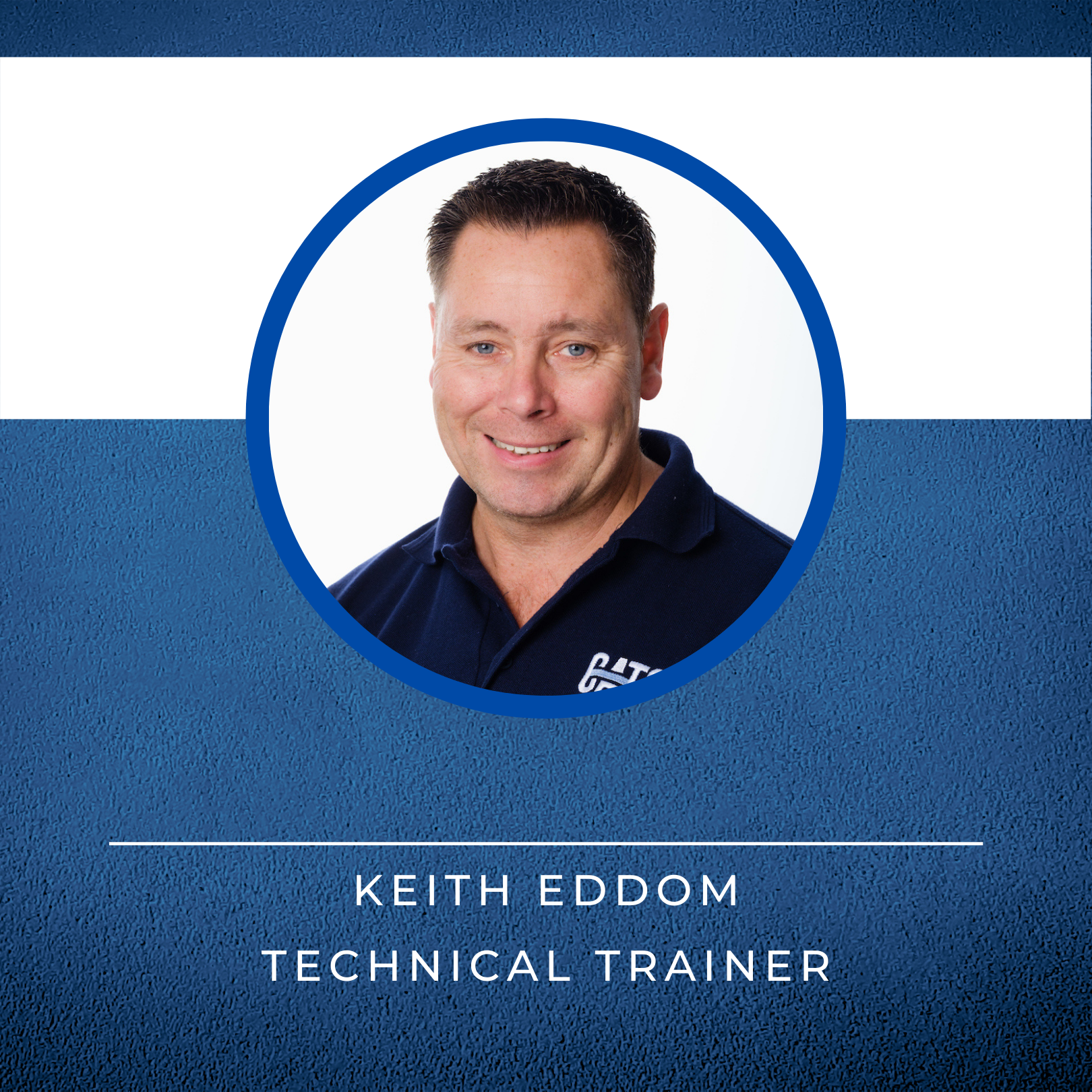 Keith joined Catch in July 2017 as a technical trainer and delivers competency-based training and carries out assessment duties.

Keith started working life as a mechanical apprentice at Conoco oil refinery (1989) and since completing his apprenticeship Keith has worked in many industries including oil & gas, chemical, nuclear and power generation.  In 2013 Keiths career took a change of direction when he went to the Middle East to work as a mechanical Trainer. After completing his own training he went on to deliver training for apprentices. Following on from this Keith traveled to Africa to become a lead mechanical Trainer.   Prior to joining Catch in 2017, Keith also spent time as an assessor in Australia.

Keith very much enjoys meeting and working with delegates from all industries. 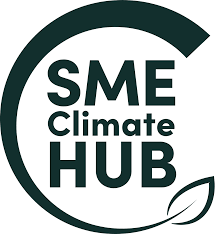